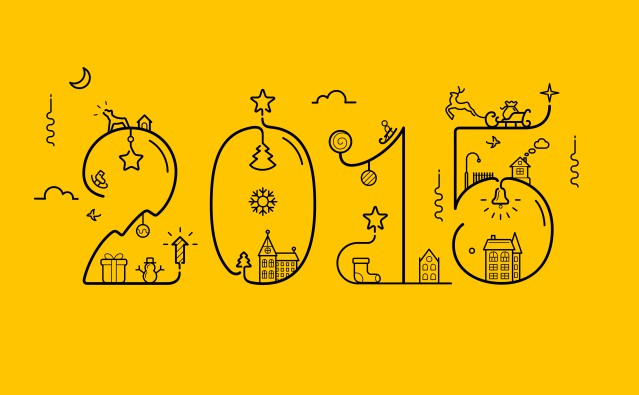 Here at Panache we can’t wait for 2015! Not only does our beautiful SS15 ranges launch, but there are also some exciting films and books we can’t wait to see and read coming out. Here are a few of our favourites….

Unless you have been living in a remote cave for the past couple of years, you will know what this one is about. Released on Valentine’s Day, this hotly anticipated film adaptation of E.L James’ immensely popular novel has had everyone in a frenzy since it became known it was to hit the big screen. Starring Dakota Johnson as literature student Anastasia Steele, and Jamie Dornan as the infamous billionaire Christian Grey, this film is set to break records at the box office.

With the first part of this film set to be released later this month, we are already looking forward to the final climax of this saga, set to be released in December 2015. Starring Jennifer Lawrence as Katniss Everdeen, this final film concludes her struggle against the oppressive Capitol. Will it be a happy ending for Katniss and Peter?

The Winds of Winter (A Song of Ice and Fire, part 6)

Better known as A Game of Thrones, these stunning books by George R. R Martin have captivated millions of readers and introduced many to the genre of fantasy. The plot continues to thicken in book 6, but some of the cliffhangers from the previous novels are resolved as well.

The Seeker (The Host part 2)

This is Stephenie Meyer’s (of Twilight fame) follow up to The Host. The second novel continues the story of Melanie Stryder and her friends and their fight against the unseen enemy that threatens mankind by taking over their bodies and wiping their memories. This is sure to be a best seller and must-read of Twilight and The Host fans. 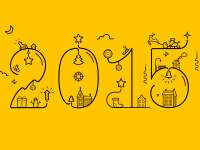