Well, we’ve had a jam-packed year at Panache; we can’t believe that we are at the end of 2014 about to dive head first into Spring Summer 2015. So, before we get caught up in the new season, we thought it would be nice to reflect on all that we have achieved over the past 12 months…

We were super excited back in January this year as the long awaited new brand launch took place at the Sheffield Head office. Our website was transformed in design and creative concepts, making the site more attractive and user-friendly. Our hangers, swing tickets and point of sale all had a make-over too, making them stand out in your local lingerie shop. We were also really excited about our Panache Sport Support Every Move campaign, which was launched on Twitter, Facebook, Pinterest, Instagram and Spotify, and resulted in Panache entering the Top 10 fastest growing companies on Pinterest! 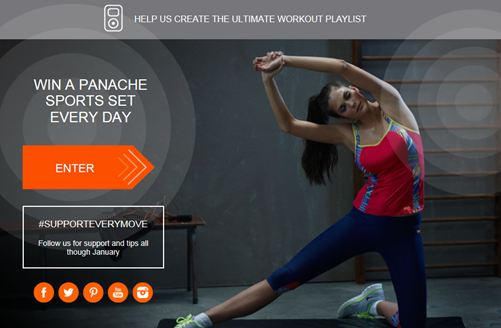 Spring saw Panache launch in the world famous Selfridges department store in London for the first time ever, and in doing so became one of Panache’s largest stockists in the UK. We are incredibly proud to be part of such rich retailing heritage. We also held our Press Day for AW14 in central London where we were able to showcase the collections to some of the country’s top media players. 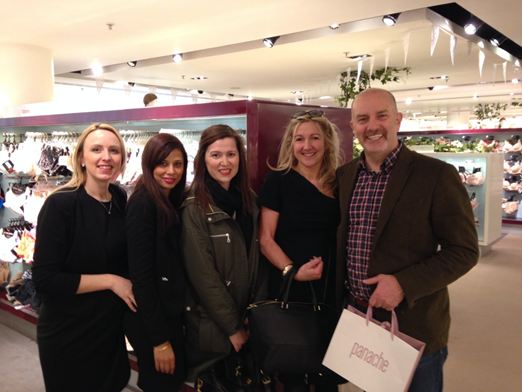 We were busy planning the SS15 season and shooting the campaign shots for the brochure. For this shoot the team went to sunny LA! We also held the judging of our second design competition with Sheffield Hallam University. The brief was to design a capsule swim collection for one of the Panache brands. The winners won a placement here at Head Office. 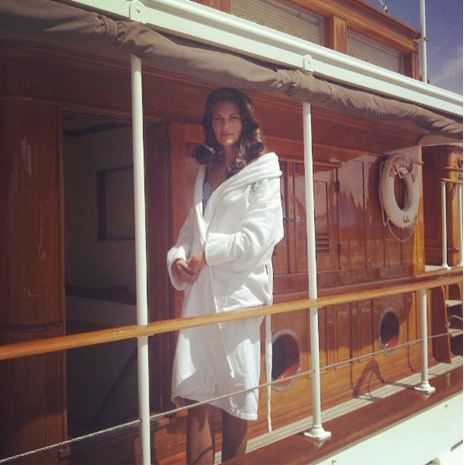 We were thrilled to see Katy Perry wearing the Neve bra from Cleo by Panache in the July edition of Cosmopolitan. Katy is among a number of celebrity Panache fans, including Scarlett Johansen, Jessica Simpson, Kate Upton and Whitney Thompson. We look forward to gaining more fans in 2015! Meanwhile in Sheffield we held our second Sales Conference of the year where we revealed the new brand for SS15, Panache Black. Look out for this new luxurious brand in a store near you very soon! 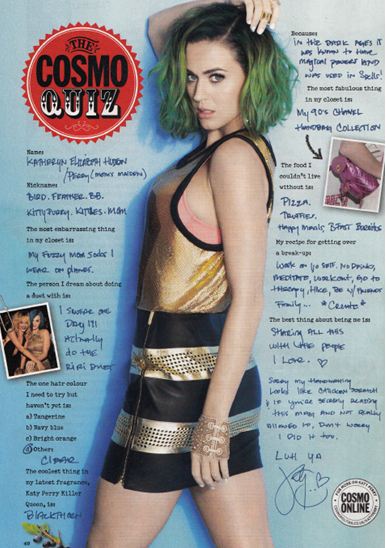 We were back on the sales circuit with the SS15 collections in Paris, Munich, New York, Las Vegas. The response was tremendous and we can’t wait to see the products in store after Christmas! September saw Panache launch in another world-famous department store, Harrods, and we also won the Lemon Curve Award in France for Best Sports Bra of the Year. Back at Head Office we were delighted to support the Macmillan Coffee morning by baking cakes and selling them for the charity. 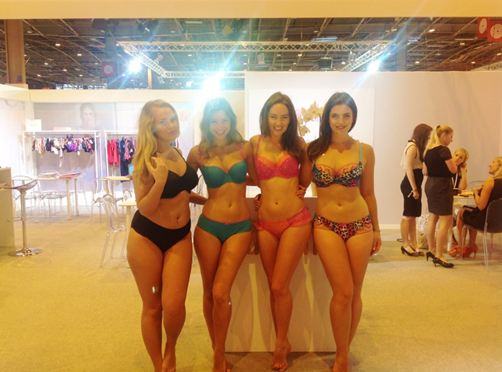 November saw the team head to various locations in London to shoot the AW15 campaign. The collections will be in store from July 2015 onwards. We also held an International Learn the Fit training session with some of our customers from France and Germany at our Sheffield Head Office and for the second time we held a Learn the Fit session in Ireland. 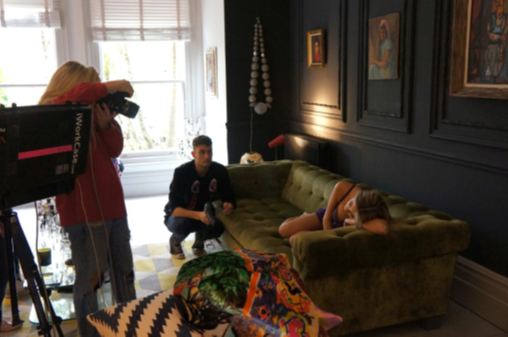 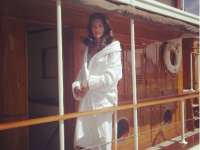