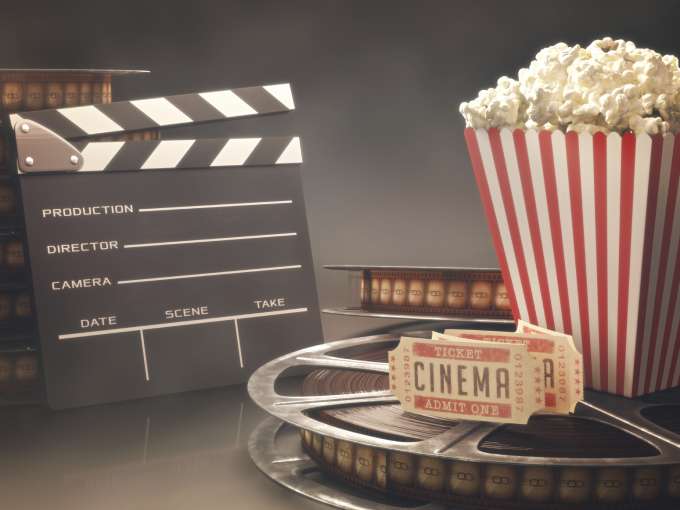 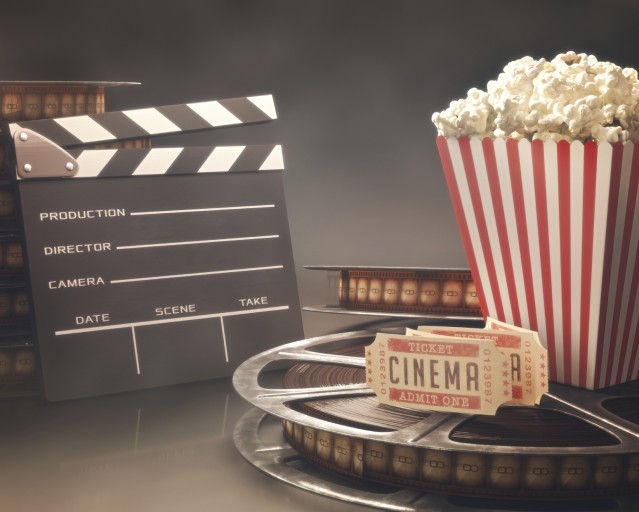 We’re looking forward to the Autumn months where a trip to the cinema is the perfect way to beat the chill and transfer yourself into a big screen film.
An onslaught of blockbusters are due to hit the silver screen so we’ve listed our highlights of films that we are looking forward to seeing.

Bond is back giving us another chance to drool over Daniel Craig! There is nothing about this film that isn’t exciting us, from the Sam Smith theme tune to the haunting poster of the film. With a plot that involves Bond on the trail to uncover a sinister organization and the Bond girl being Monica Bellucci, we can only image the thrills and excitement in this film.

We’re a big fan of the Hunger Games books and can’t believe we’ve had to wait so long for the second part of the finale! It’s finally upon us and we’re excited yet sad this exhilarating series is nearly over. We hope for action packed scenes as Jennifer Lawrence’s Katniss character starts a mighty revolution.

How long has it been since Star Wars last graced our screens? We are super excited that Harrison Ford and Carrie Fisher are finally back reprising their roles. Set 30 years after Return of the Jedi, we cannot wait to be transported back to when we first watched it.

Fresh off his Oscar win, Eddie Redmayne takes on the challenging role of acting the first male to undergo gender re-assignment surgery. Redmayne plays Einar who is asked by his wife to model as a woman, which awakens Einar’s true feelings about his gender identity. We expect this to be another dramatic performance from Redmayne, and if the early reviews say anything, potentially another golden man on his mantelpiece.

What films are you looking forward to? Or are there any that you have seen recently that we should see? Let us know over at @lovepanache @cleoadores 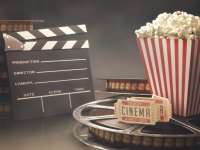