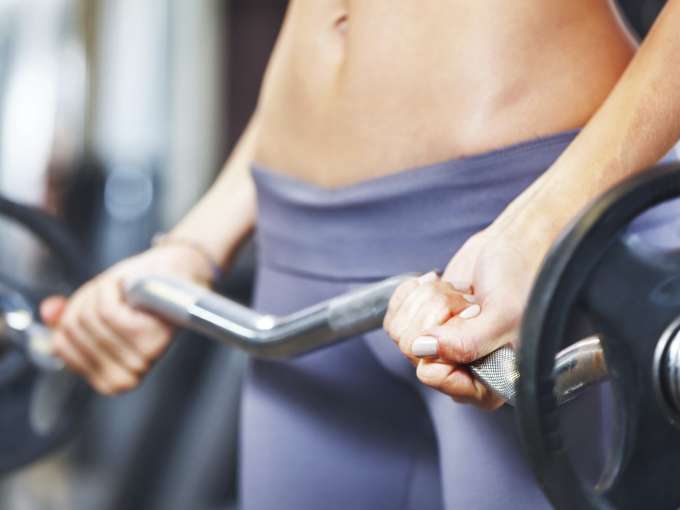 As part of our #supportwitheverystep campaign, we enlisted the help of an online coach for the winning ladies who needed a little bit of daily guidance and perhaps a push in the right direction to get to reach their goals. Queue Joe from Sustain nutrition, who who will be guest blogging for us throughout the journey, and this week it’s about fitness! 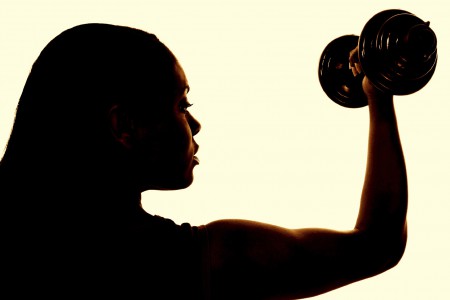 Firstly, I would like to start by saying that all reasons to go workout are different, to get fitter, stronger, healthier, to convert some fat to muscle or just to get some more confidence in yourself. Each and every one of these is just as important as the last… And if most of these aren’t relevant then that’s ok too!

Every individual has their own set of preconceived ideas that are an amalgamation of what their friends did, what their family has told them growing up, which media outlets they subscribe to and an infinite number of other unreliable influences.

Having worked in health, fitness and nutrition for 5 years and trained myself for three times that I have learned a lot through trial and error. Overcomplicated training plans, exciting new exercises I hadn’t seen before or the next breakthrough fad that was going to give me the body of my dreams, if only I could find that magic bullet.

Fortunately I have learned from my errors and from seeing the errors of 1000s of others, both by observing in gyms and working with clients.

Having returned to commercial gyms recently I was reminded of how many people still do huge volumes of cardio in search of their dream body. Obviously because I’ve known this is a massive error for so long I had assumed, as if by magical gym knowledge osmosis that the entire, predominantly female gym population had learnt this too. Alas I was wrong.

Walking on treadmills, climbing steppers doing glute kickbacks (please stop this) or lying on the floor squeezing their bum cheeks from 100 different angles a la a certain “Call On Me” music video (which was probably released a frightening number of years ago) are being performed by the huge majority of women in gyms. This will be covered in a future blog otherwise this is going to be more War and Peace than snappy blogpost.

I see people pour into class after class, hour after consecutive hour thinking that this will melt away any bits you wish you weren’t there and leave what you want to look like underneath.

Endless cardio will tax your cardiovascular system resulting in fat loss BUT will give you nothing in regards muscle growth or maintenance, especially if your diet doesn’t counter it. Your body always burns muscle during cardio so if your diet is low on protein (if you’re unsure, it probably is) or you aren’t doing any weights.

So how is this to be avoided? Ironically it’s not run away. You need to lift weights. “Girls who squat” memes have reached Bieber proportions but still many ignore the advice and go with old faithful. Leaving the dream of a curvy booty on its arse (see what I did there?!)

Muscle is your friend. It will not make you into a She-Hulk. Men produce 7x the muscle building hormone testosterone than women and women produce the fat storing (amongst other things) hormone oestrogen in amounts 7x that of a man. Add onto that the nutritional differences, muscle make up and effort levels women put into lifting weights compared to and there’s STILL a lot of un-muscled men in the gyms! Carrying heavy bags or climbing too many stairs isn’t going to make your clothes rip under the immense bulk of newly grown tort muscle! In fact lifting heavy weights is unlikely to make you grow any muscle of significant amounts unless you eat to do so. But it just might give you the toned, healthy, athletic physique so many women desire.

Cardio, specifically high intensity intervals or HIIT, should be used as a finisher to a resistance session that incorporates big movements that use lots of muscles to lift heavy (a relative term) weights (if you can do 15 reps with it, it’s too light) Not make up the majority or worse the entirety of your training.

Cardio has its place in health and fat loss but to use it as you only weapon is akin to taking a teaspoon to a buffet. It will help you finish the job but to use it for the whole meal is a time consuming disaster.

If you would like an online coach you can get in touch with Joe via his website or keep up to date with him via Facebook. 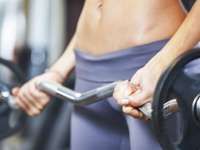