Here’s an update from one of last year’s Role Models, Amy Hughes, to see what she’s been up to and give you a little insight as to what it’s like to be a Panache Role Model. 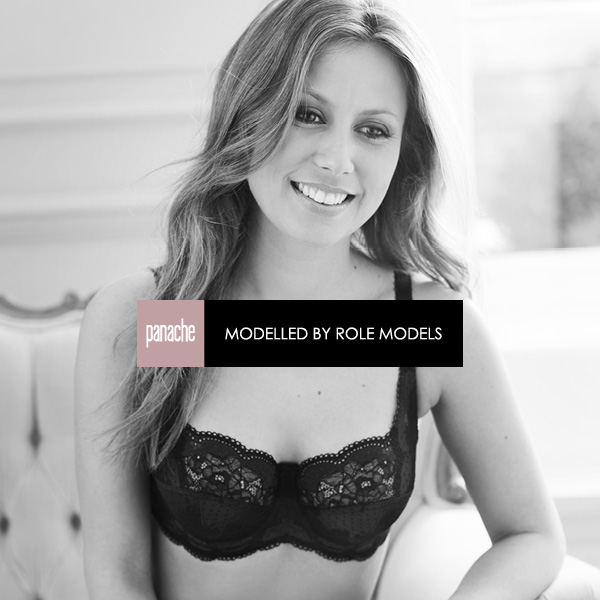 I can’t quite believe this time last year I was getting ready to go to London to be part of the panache role model campaign. I remember feeling extremely nervous as this was the first time I would have ever done and underwear photo shoot. It was definitely more than I had ever expected. The whole team made us feel super special and relaxed and us girls seemed to get along striaght away. It was so inspiring listening to everyone’s story, it still makes me warm and fuzzy thinking about it. I think we were all definitely made to feel super special by the whole of the team at Panache both at the shoot and launch night at BAFTA (yes BAFTA) I never in my life would have ever thought I could say that’s somewhere I have been.

Since last years’ campaign it’s been a bit of a whirlwind for me. There have been tons of opportunities which I have been lucky enough to take. I have won numerous awards for the 53 challenge, one of which being a rising star award at the House of Commons which I am really proud of. I have also set up my own charity with my partner Dave called ‘The 53 foundation’ we help people from all walks of life with disabilities get active we are chuffed to bits to have the lovely Hannah Cockroft as our charity ambassador, I’m a big believer in the phrase “everything happens for a reason” it’s thanks to Panache I got to meet Hannah.

I have taken part in numerous marathons and self organised challenges. I am now an athlete mentor for the Dame Kelly Holmes trust so I did a big challenge over Christmas which involved me trying lots of different sports so it was good to get a lot of professional athletes from the trust involved. The trust has been a big part of my life really since the campaign as we run courses to help youths from underprivileged backgrounds gain confidence, trust and respect back for themselves.

I have also taken part in a few TV projects, I trained Blue Peter’s Lindsey Russell to run the London marathon last year and I have just returned from South America where I have been filming for a TV series called ‘On The Run’. I have also opened my own personal training studio in Cheshire.

I have more up and coming projects in the pipeline, one of which is a big challenge I’m planning for the end of 2016 but I can’t say too much just yet…!

I think the modelled by role models campaign is such a fantastic idea, it portrays real women with incredible strength. It’s such an inspiring campaign to see not just for women but for men too. I’m so proud to have been part of this. To me a role model is someone that wants to make a change for the better… Someone that believes and feels so passionately about what they do or what they are fighting for. I was excited to meet last years models and I am definitely equally as exited to meet this years. 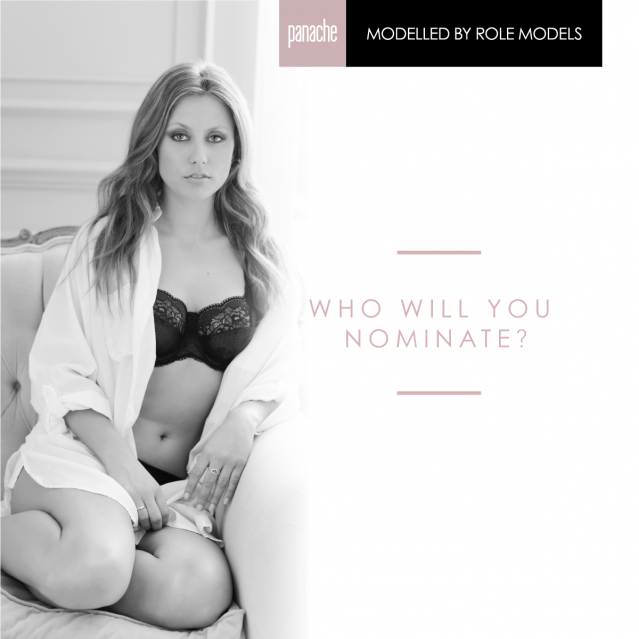 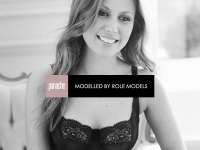