History of the Bra: The Ancient Years

At Panache, we’re interested in everything to do with bras; whether it’s finding the perfect fit, working out the best style for you, calculating your bra size or looking at the top lingerie trends, we love bras! But the bra has evolved considerably since it was first developed, so in a regular series here on the blog we will be looking at the history of the bra, decade by decade.

First of all, though, we need to start with the ancient decades before the bra proper as we would recognise it today emerged. The huge number and variety of cultures and civilisations in the hundreds (and thousands!) of years before the invention of the bra as we would recognise it in the 1900s has meant that women’s underwear, and the bra, has been in development for many, many years.

Most women in ancient civilisations, like those in Egypt or India, went without any form of breast covering, and it was only during Greek and Roman times that covering the bust became more common. This covering comprised of a band of cloth or supple leather that supported and, when necessary, restricted the breasts. Very often, a band or belt was worn under the breasts but over a tunic to support (and accentuate) the bust – you can imagine this is where push-up bras began! 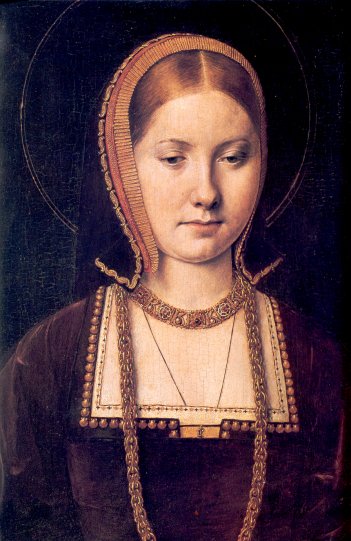 During the Middle Ages, there was a shift from a lack of support to heavily supported and corseted garments, which also depended on the class of woman and what she had to do in the day. Simple tunic garments without interior support were often worn by women of lower classes, although in the early years of the Middle Ages the majority of women (from all classes) wore a cloth binder similar to the supportive strap worn by the Romans or Greeks. However, during the 15th century, the corset and corseted garments became more prevalent.

Instead of supporting the breasts from underneath with additional help from straps or similar devices, corsets – as you probably know – provide support across the entire torso area. Corsets have different widely in styles from the 15th century onwards, including those that completely flatten and restrict the bust and those that instead emphasise the waist and enhance the bust by pushing it upwards.

Next time, we’ll be looking at Victorians and their corsetry, a hotly-contested garment that helped in the development of the modern day bra. 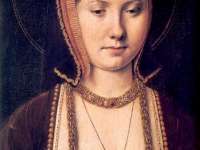 History of the Bra: The Ancient Years